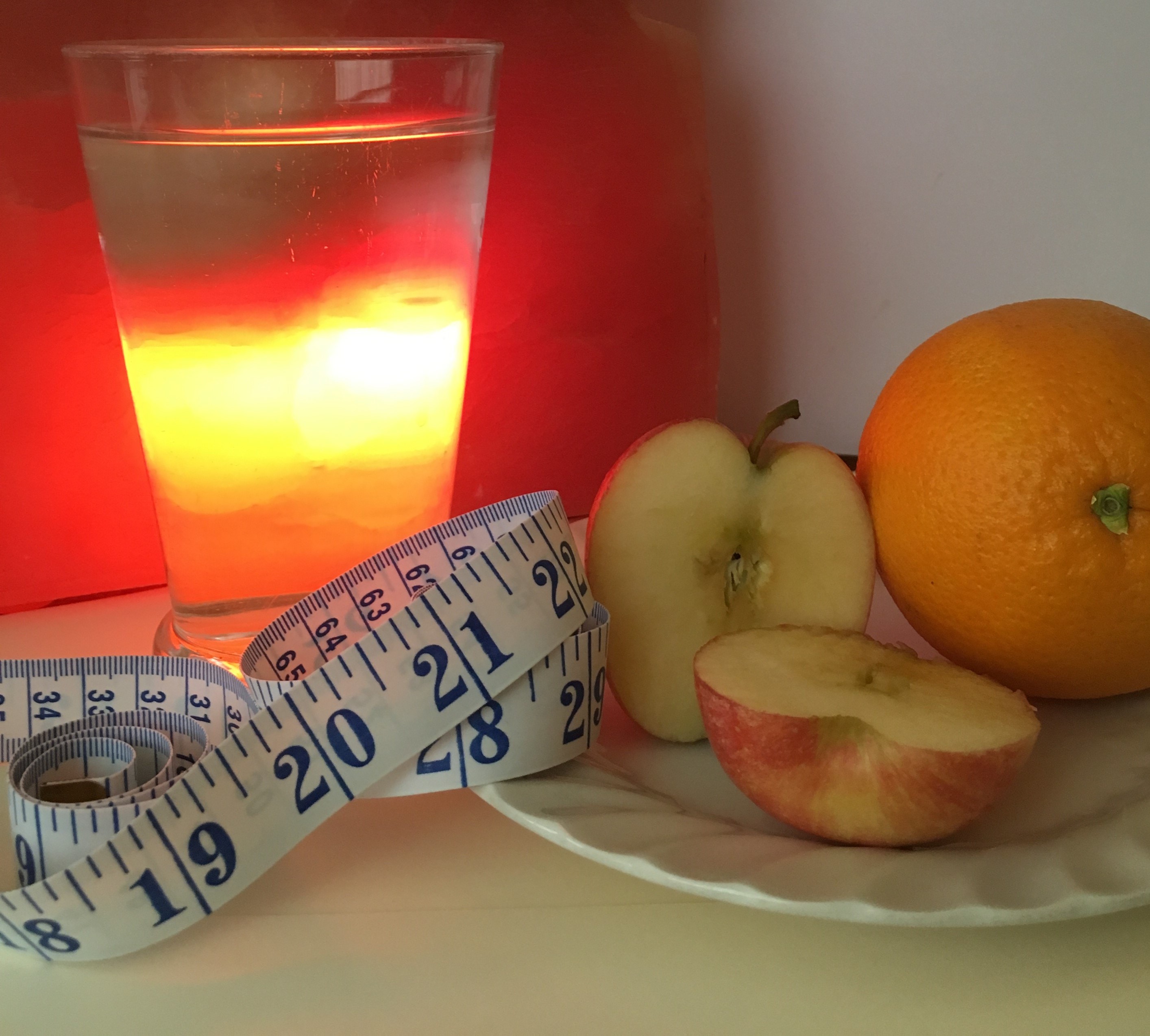 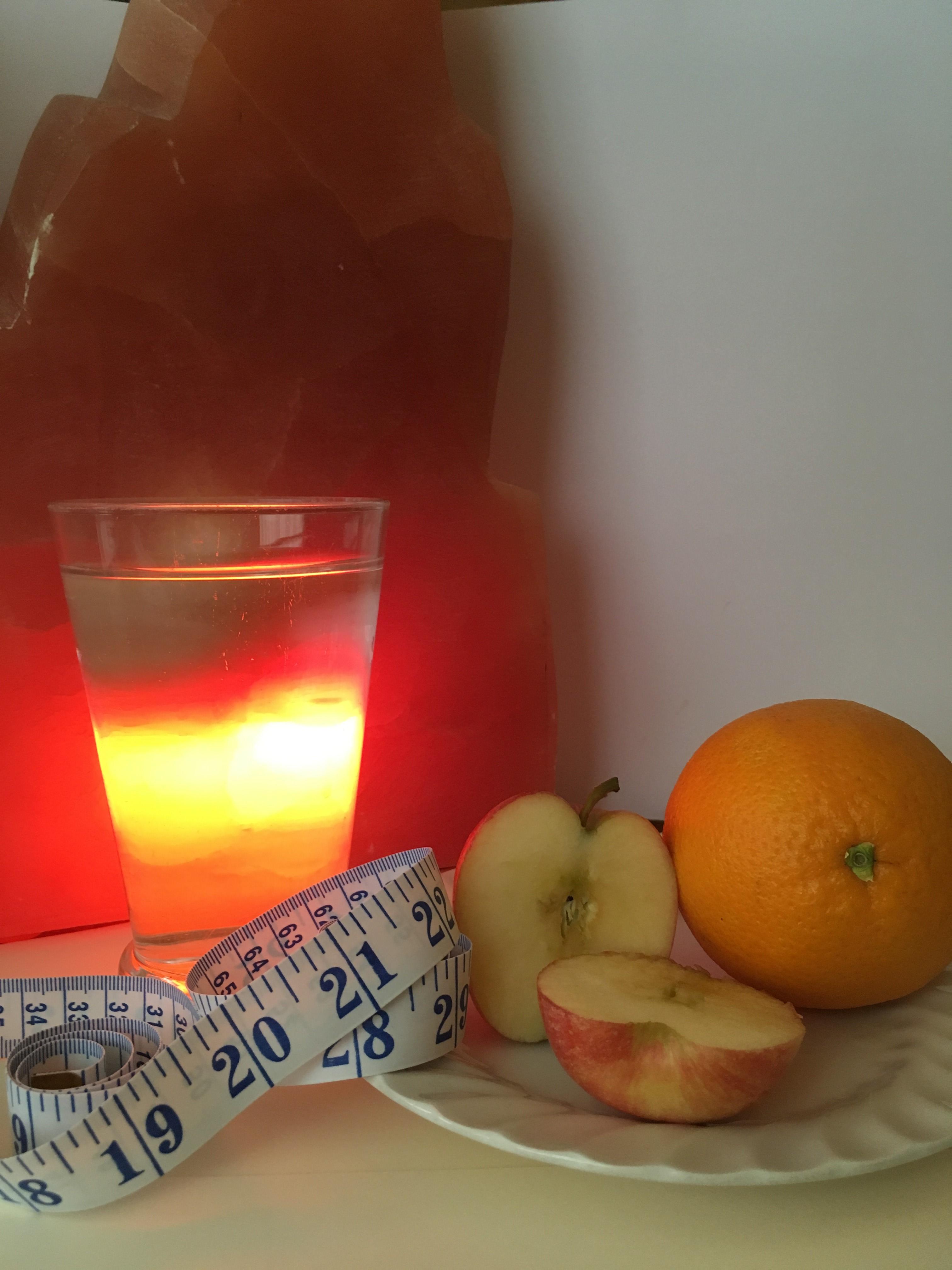 Losing weight is not always easy but having less distractions around at mealtimes could help. Eating whilst doing other things like, watching television, reading, and even talking, changes the minds focus to something else. When distracted the mind will not always recall actions made physically so, by being unfocused when eating can increase the urge to snack between meals.

Eating and engaging in conversation is not recommended either as emotion if stirred up can leave bloated uncomfortable feelings in the stomach. For those who like to eat on the go, ask yourself ‘would you put petrol in a car at the same time you are driving it?’ The answer of course is ‘NO’ So why do this to the body? It makes the digestive system work twice as hard to produce energy while energy is still going out increasing symptoms like indigestion as well as urges to snack and overeat later.

Eating meals at a table in silence brings appreciation and enjoyment to the food and sitting for 5 minutes after finishing will let physical adjustments be felt so afterwards there may be no need for pudding. If wanting to lose weight by breaking bad routines and replacing them with good ones increases the minds positive view about weight loss and the changes it will bring.

For most wanting to lose weight it is the eating habits that are more important than the amount of food consumed because these start at an early age creating a mental belief system connected to food. That is why some people join a slimming club and for the first few weeks the weight falls off then suddenly it all stops. Reaching a point when no more weight is lost, even though sticking rigidly to a diet plan, causes a lot of frustration and for many they just give up. The reason simply is that the mind has not changed the thoughts it creates from the beliefs it learnt many years ago about food and eating.

The best way to start losing weight is by making changes that cannot be seen but have the greatest influence. Hypnotherapy reduces triggers which are attached to the belief system in the subconscious mind that causes overeating. It encourages, by strengthening confidence and self-esteem, positive change so weight is controlled easily and naturally without any need of diets. For further information call: 07790 736771 or email: helen.brucher@hjbhypnotherapy.co.uk