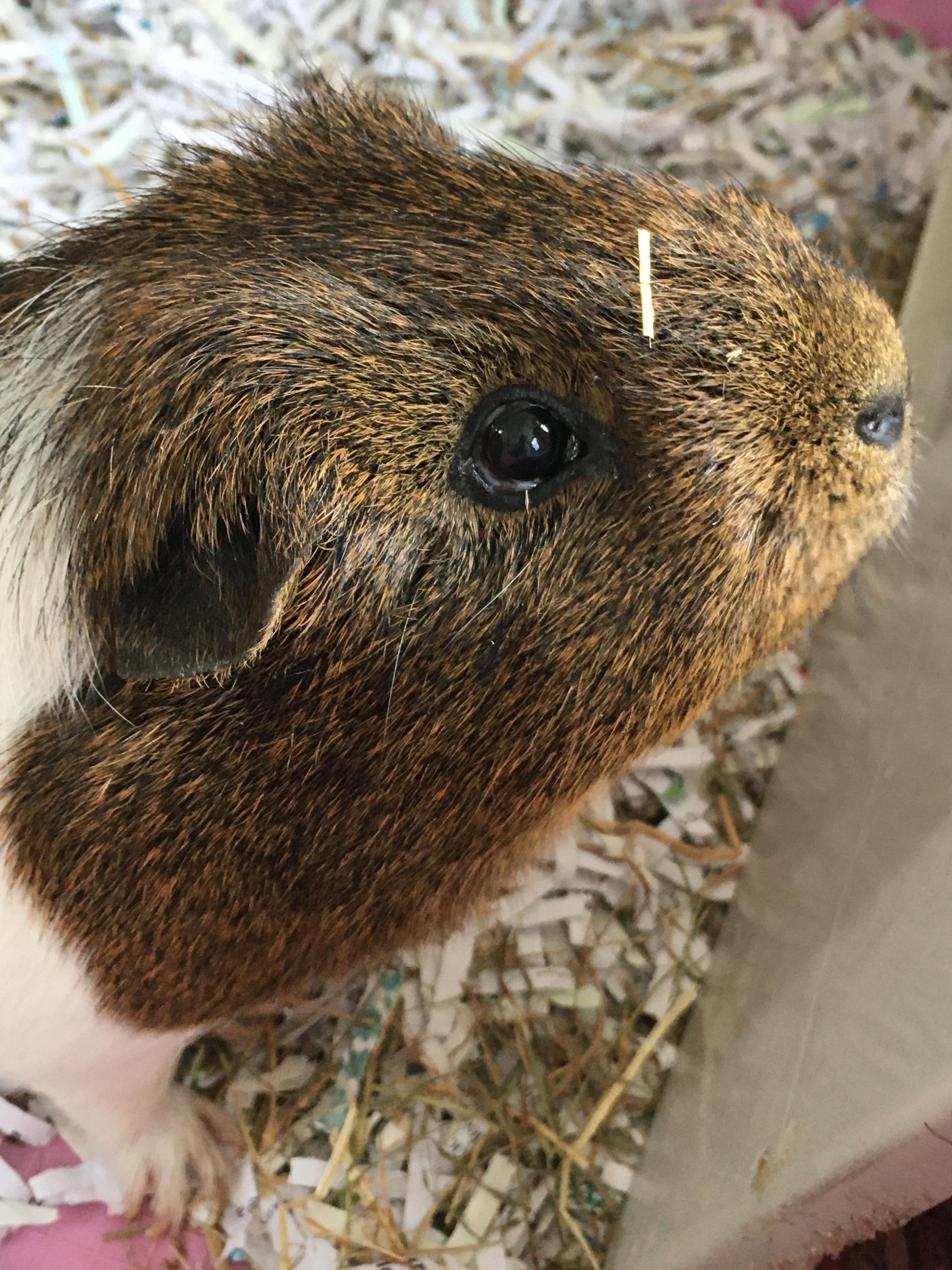 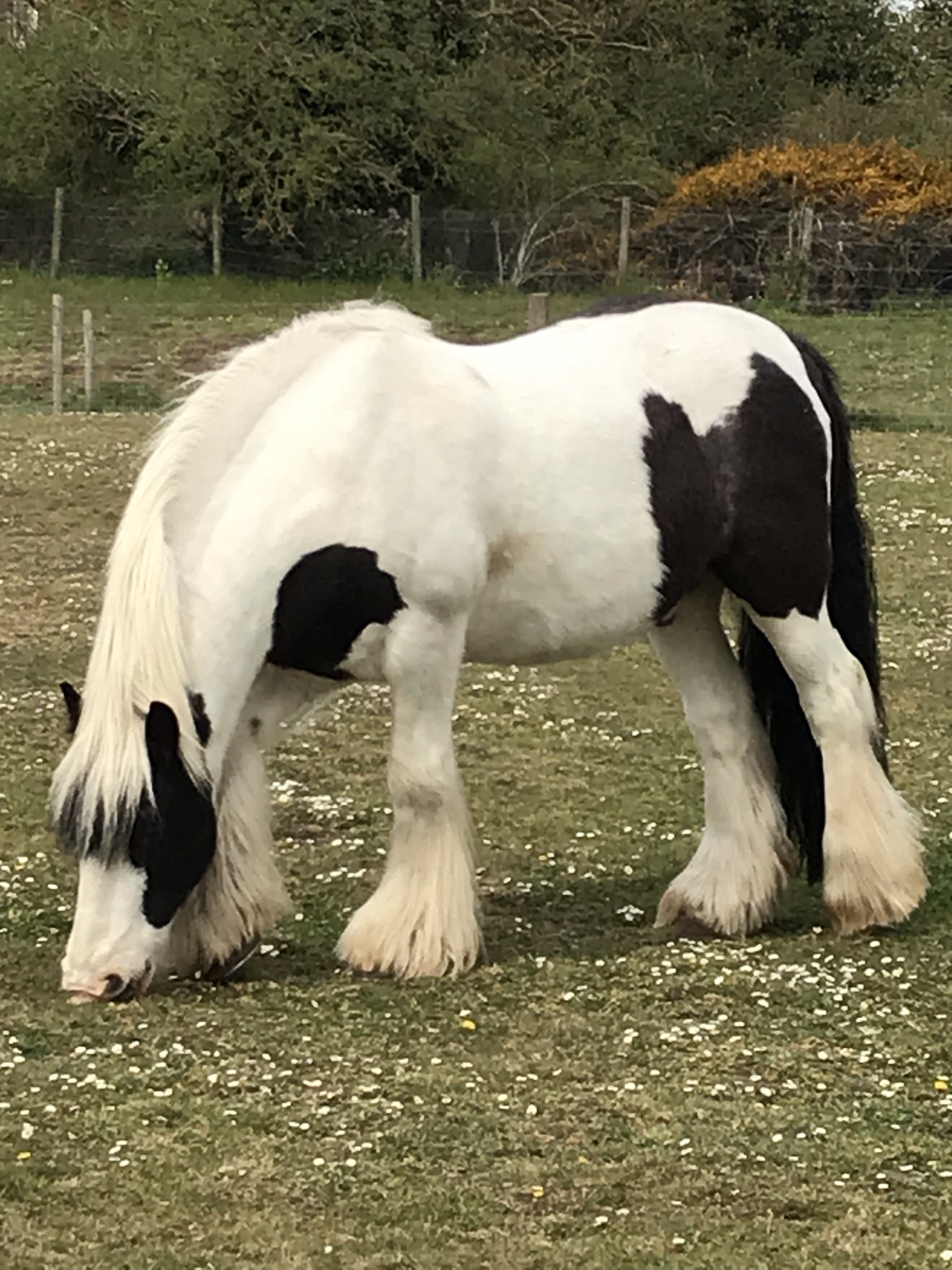 Always having a connection to animals, for me when younger in particular horses, though not from a ‘horsey people' family, just the sound of hooves ‘clip clopping’ the snort they make from their soft velvety noses and most of all to see them running wild and free lifts my heart. At 6 years old riding lessons began and upon returning to riding much later in life, it was clear to me that horses are so unaware of their size and strength which is probably why they act like prey when feeling threatened. All animals are energy in a physical form just as humans are and can absorb negativity from us as well as from situations just like people do. Unfortunately, animals cannot articulate what it is they are sensing they can only react in their primal way, which is either Fight, Flight or Freeze.

About 7 years ago I was doing independent study on how Reiki heals animals and through the healer it gives them a voice. I went to a stable to work with horses and during healing it was revealed that one had an extreme dislike of getting hooves muddy although being a beautiful huge chestnut gelding. After healing another it was identified that the behaviour problems were down to the saddle not fitting right. Another horse that spooked at everything and because of this was often taken back to her stable, after healing I was able to share with the owners that she done this, so she did not have to work. Hilariously she nudged me and shook her head as if to say, ‘don’t tell them!’ Since then, I have worked with other animals and now understand them much better than before. Animals reflect back to us what they sense from within us, so it is important to remain clear in the mind and calm in the emotions when dealing with them.

Some beliefs say that people have a spirit animal and I do agree because of the bonds that people can make with them. Animals are an integral part of life and we can learn a lot about ourselves by watching and being with them. So, it is important that the healing they bring to us is returned to keep our animals in balance and in tune and most of all in good health!

Reiki is a great natural healing for both people and their animals. So, by healing owner and the pet together, helps in resolving behavioural and anxiety problems. My ability to use Reiki and channel information from animals to their owners gives them a voice to be heard.