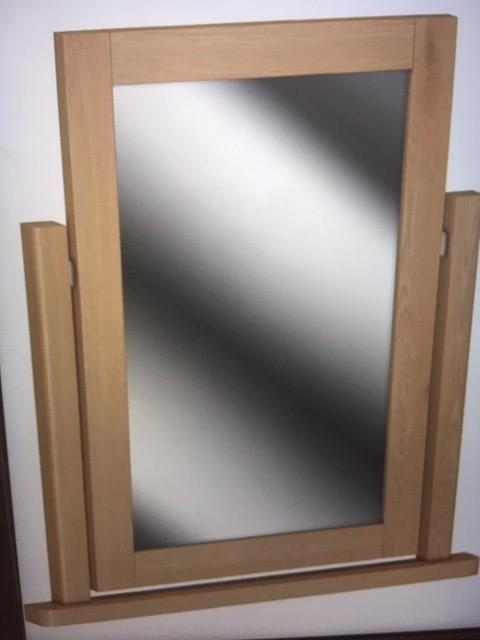 Often through out life it is easier to accept behaviour and be forgiving of others than it is to accept oneself. It really is important for people to like who they are because, that is who they are with 24/7. When a person has self-acceptance, it draws others to them because people feel less threatened being around those who naturally accepting of themselves. People instinctively know when a person does not need constant reassurance and that they have self-validation through self-acceptance.

How can a person accept themselves for who they truly are? By showing forgiveness to them-self. People find it easier to forgive others of their indiscretions than to forgive themselves. Mistakes happen in life people are after all human not machines but saying that machines do go wrong! Admitting to doing something wrong or being defeated can be a big blow to the ego and that is because ego is built upon other people’s validation of a person. Ego is a false sense of security within a person which can easily be destroyed if it is not constantly fuelled by outside praise or admiration given to them by others. Looking at today's society self-acceptance is diminishing in a lot of people probably because of celebrity ego status which others try to recreate in their real life. Ego is created whereas self-acceptance is truth built within it is a natural sense inside every human being but sometimes it can become lost.

But there is a way to finding it again. The mirror mantra is a simple yet powerfully effective way to re-discover self-acceptance and let it shine out in all its glory. Normally to look in the mirror is something which is done to be ready for the outside world. But taking time to stand in front of a mirror and by keeping direct eye contact try holding this for at least 30 seconds every morning and last thing at night for at least 4 weeks. It will have a positive and profound effect which will encourage self-acceptance to become stronger within anyone.

Try not to become distracted and do not do this exercise if thinking or feeling negative. It can also raise powerful emotions in some because they realise just how un-accepting they are of themselves. With practice lengthen the time to include a daily mantra speaking kind words which will reflect back. Something positive and simple like ‘I accept being me’ will help to bring out self-appreciation which is just as important as self-acceptance.

Be true to yourself always it allows you to be the living light you were born to be!